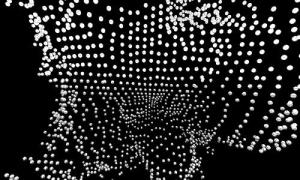 Someone on another site I’ve recently become active on commented about the word “limerence,” explaining that it’s a better word than “infatuation” (which means the same thing) because “limerence” shimmers while “infatuation” sounds more like a disease involving the fat cells.

I agree wholeheartedly, and started thinking about the word shimmer. I think it’s probably one of the most beautiful words in the English language, or maybe any language. It evokes something ethereal, intangible, and almost dreamlike, but also of a delicate and fleeting nature, giving way to wistful nostalgia. In simpler terms, shimmer…shimmers. It sparkles and fades. 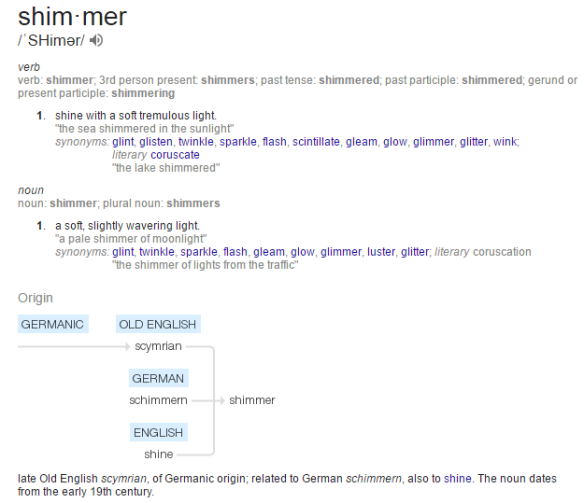 One of my favorite songs of is Fuel’s post-grunge hit Shimmer. This song may never make anyone’s “Best Music of the Late Twentieth Century” list, but it’s always haunted me and been one of my favorites, and I think the title has something to do with that.