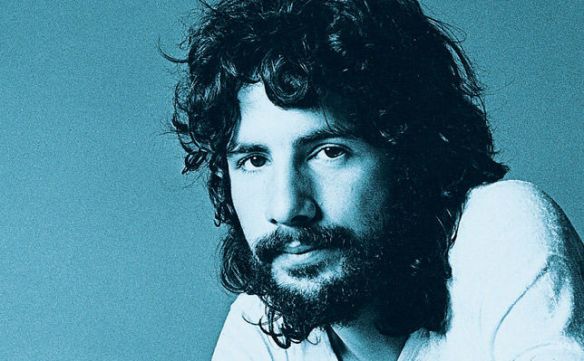 I think there couldn’t be a better time to post this almost forgotten song, with the horrible things going on in our country (and the world) right now.   Cat Stevens converted to Islam in 1977 and now devotes himself to philanthropic and educational causes and promoting peace.  So much for Islam being a violent religion.  That’s a stereotype due to a few fundamentalist extremists within Islam.  There are loony fringes of all religions.  Christianity is not immune and includes its own kind of terrorists driven by hatred and fear, and they’re right here in America.

Here is what he said immediately following the September 11, 2001 attacks:

I wish to express my heartfelt horror at the indiscriminate terrorist attacks committed against innocent people of the United States yesterday. While it is still not clear who carried out the attack, it must be stated that no right-thinking follower of Islam could possibly condone such an action. The Qur’an equates the murder of one innocent person with the murder of the whole of humanity. We pray for the families of all those who lost their lives in this unthinkable act of violence as well as all those injured; I hope to reflect the feelings of all Muslims and people around the world whose sympathies go out to the victims of this sorrowful moment.

He wrote this about his religion:

In Islam there is something called the principle of common good. What that means is that whenever one is confronted by something that is not mentioned in the scriptures, one must observe what benefit it can bring. Does it serve the common good, does it protect the spirit, and does it serve God? If the scholars see that it is something positive, they may well approve of what I’m doing.

Cat also continues to make music but it’s an avocation now, something he does because he loves making music.  He has added Islamic music to his repertoire.

Let’s ride on the peace train!