It doesn’t seem like a lot has changed in a year, as Trump and his minions continue to dismantle the EPA from within, destroy laws that protect us against pollution, push fossil fuels over sustainable clean energy, and double down on their climate change denial even as our polar ice caps melt and our weather becomes more extreme and dangerous.

I’m reblogging the post I wrote last year when I attended the March for Science in my city.

In these days of dangerous lies called alternative facts and facts touted by our leaders as fake news,  the celebration of Earth Day has never seemed more important.  All over the nation today, people in cities big and small gathered to defend science and scientific research.  Scientific knowledge and education is important to keep our water and air clean, our food healthy and safe, and keep our young people educated instead of indoctrinated in ignorance. 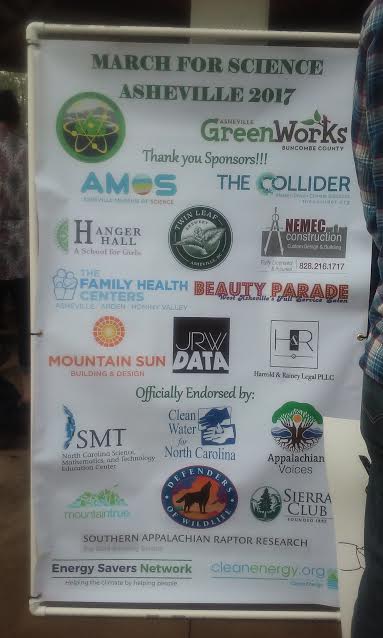 The organizations that sponsored our event.

In one important sense, the Trump presidency is the best thing that could happen to our country, because it’s forcing people to wake up and finally take a stand for the things that really matter.   I doubt there would be this level of activity had Hillary won the election.   People would remain stuck in their apathy and cynicism. 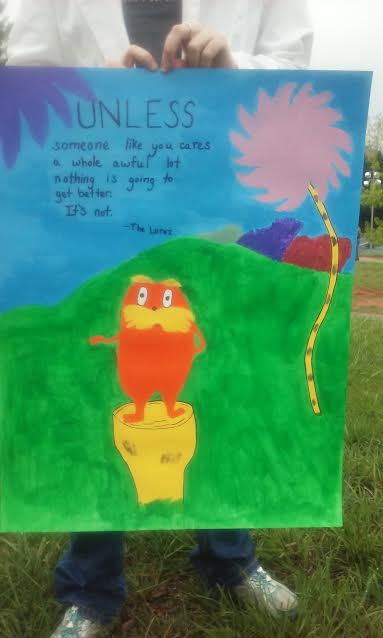 It’s encouraging that so many cities had such a big…