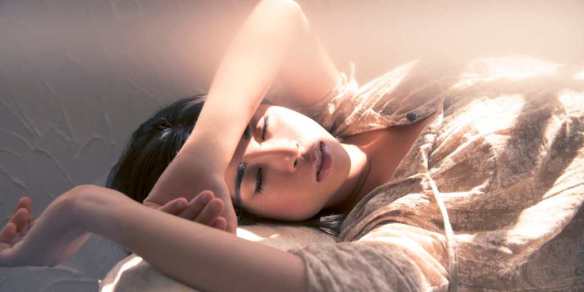 Have you ever tried to explain something that can’t be explained?   Well, this subject came up in my post from last week about my subway dream (I have a lot of subway dreams even though I haven’t lived in a big city in many years ; vast-house dreams probably come in second — my dream houses seem like they go on and on for miles).

Most, if not all, of my dreams have that weird “off” feeling about them.   I don’t know how to explain it at all. It’s very strange, but not necessarily unpleasant.   It’s a kind of flatness but it’s not really that either.   Maybe “otherworldly” but that doesn’t really describe it either.   It’s not really an emotion, though it is kind of a “mood.”

My dreams aren’t especially surreal, except for that weird “mood.” Most of my dreams take place in rather boring but realistic locations — like vast houses or subways, or city streets at night.   I don’t dream about fantastical creatures, demons or fairies, or fantasy realms.  My dreams are prosaic: peopled by real people, or by no one at all.    Sometimes I dream about being in space — and in those dreams, the universe seems even more infinite than it actually is.   I don’t know how to explain why or how I feel that way either, since real space is freaking huger than any of us can imagine.

Sometimes though, everyday reality in my dreams is experienced as somehow enhanced — the grass in a field is greener, the house I’m exploring is endless, the streets I wander at night are more ominous, the mountains in the distance are higher.   But that doesn’t really explain the weirdness either, though it may be a part of it.

It’s not that the dream content itself that’s weird (because usually it is in some way, though you might not realize it until you wake up), because even the dreams I have that take place in everyday places or where nothing really strange happens still have that “off” feeling about them.

On rare occasions, during dissociative episodes (derealization), I get that “off” feeling about reality, and everything becomes very dreamlike.   I haven’t had that experience in a while, but when it happens when you’re awake, it’s extremely unpleasant.  Not so much in dreams.

What the hell is that “off” feeling?   I’ve searched Google and found nothing about it.  Does anyone know what I’m talking about?  Is it just me who experiences this or does everyone?   I don’t even think I can find a graphic for this post that captures that feeling so I’m just using a picture of a person sleeping.

ETA:  I just saw this under “related posts” — I wrote about this same thing almost a year ago.  Oh well.  I still wonder about it.

The Weirdness of My Dreams