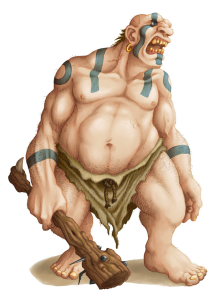 Linda Lee, who writes “A Blog About Healing from PTSD”  wrote this article about how she learned to deal with her panic attacks — and the advice is quite simple.

Yes, get angry.   While anger isn’t an ideal place to be, it’s a much more proactive and stronger emotion than fear.

The other day, I wrote about the panic attacks my son has been suffering from.   As his concerned mom (who used to suffer from panic attacks myself), I’ve been talking to him every day, monitoring his progress.    He’s been getting some good advice from his friends, since he hasn’t been able to see a therapist yet (but is planning to soon).

The best advice I heard of came from someone who told him to name his panic attacks.  By naming them, you effectively separate them from yourself, and they become an outside “person” instead of a part of yourself you can’t separate from.

So he decided to name them “George.”  Whenever he sees George coming, he tells him to get lost and yes, he gets angry at George.   He tells George he’s nothing but a big bully with no real power over him.  My son is much stronger than George and he tells him so.    George hasn’t gone away yet, but he’s having less power over my son than he did, and doesn’t seem quite so dangerous.