Stay safe, everyone living in the line of the tornadoes and severe storms that are barrelling though the country right now. 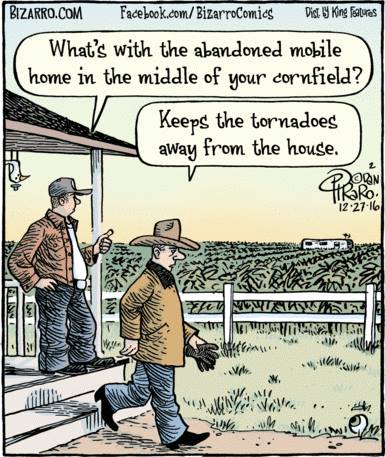