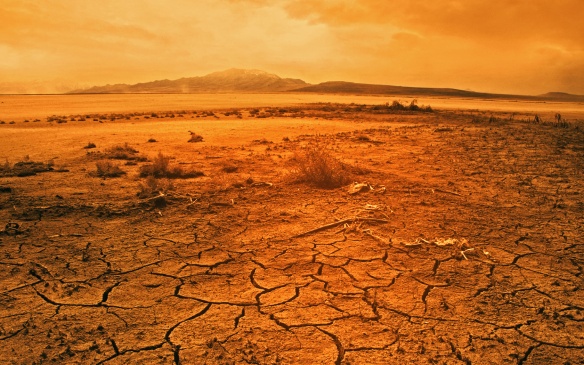 For the past few weeks, for some reason, I haven’t had a lot of interest in blogging.   Part of it is laziness, but the truth is I’m having trouble thinking of new things to write about.   I’m finally sort of over writing about narcissism, and feel like there’s nothing new to add to the subject.   I feel like I’ve moved on — but where to?  I’m not sure right now.   It’s not really writer’s block.   I can write, but unless I actually care about what I’m writing about, why bother?  I feel vaguely guilty about this but can’t explain why.

I’m deeply interested in political matters these days, and I think that shows.  I’m still reluctant to write a lot about the political situation, but I’ve broken my rule to stay away from politics on this blog several times now.  I’ve toyed with the idea of turning this into a political opinion blog, with a focus on the narcissism of our *cough* president, but for some reason I feel like I shouldn’t do it here.   Lucky Otters Haven just doesn’t seem like the right place to do such a thing, though I have no idea why.

My lifelong education in narcissism has prepared me for this presidency (whether that’s a good thing or not, I’m uncertain because it also tends to make me obsess and analyze things outside my control too much).   My education has certainly kept me from falling for the smoke and mirrors act and I’m shocked at what an accurate BS detector I’ve developed as a result of being a narcissistic abuse victim myself.   I never knew I had such a good one.

Although my interest in blogging has waned for the time being (I’m sure it’s just temporary) I actually had the most activity ever last month — and made more money from this blog than I ever did before (not that it’s a lot because it’s not).  That should be a motivator but I’m not sure it really is.   I don’t want to write just for the views and the cash; I write because I want to and would do it even if I only had an audience of a few people and made nothing at all.

This summer I’m involved in a couple of home projects, including enclosing the porch (the work on that hasn’t started yet).  I’ll be plenty busy with that, but I will post updates with photos as it comes along.   As for other things, I guess I’ll just play it by ear, and write when a good idea pops into my head, whether it’s politics, personality disorders, or anything else.    In the meantime, I will probably reblog or repost some of my older articles that I think deserve to be seen again.