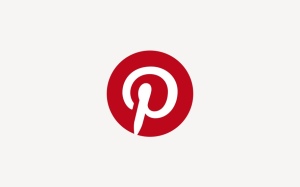 I was just looking at my stats, and while they’re not what they used to be (my viewership is less than half what it was two years ago when it reached its peak), I was surprised to find that I get most of my hits and new views through Pinterest!

A few months ago I decided to start sharing posts on Pinterest (I already had an account there, but never used it), after StumbleUpon changed its name and format and was no longer an option for sharing my posts.   I had been getting quite a lot of views through SU, but Pinterest beats that.    I wish my Google ranking was higher, but I’m pretty sure that’s my fault, for not posting nearly as much as I  used to.   (I used to average 2 – 5 posts a day!)  Maybe one day I will post that much again.